More Than a Century of Service.

For more than 100 years, Harrisburg International Airport has brought freedom and opportunity to Pennsylvania’s. Scroll down to explore the rich history of PA’s third-largest airport.

During the Spanish-American War, a portion of the airport property was part of Camp George G. Meade. Camp Meade was a military reception center that housed as many as 30,000 recruits. It also served as headquarters of the Second Army. Not equipped to function in cold weather, the camp closed three months after it was established.
Photograph (1898) courtesy of Middletown Area Historical Society. 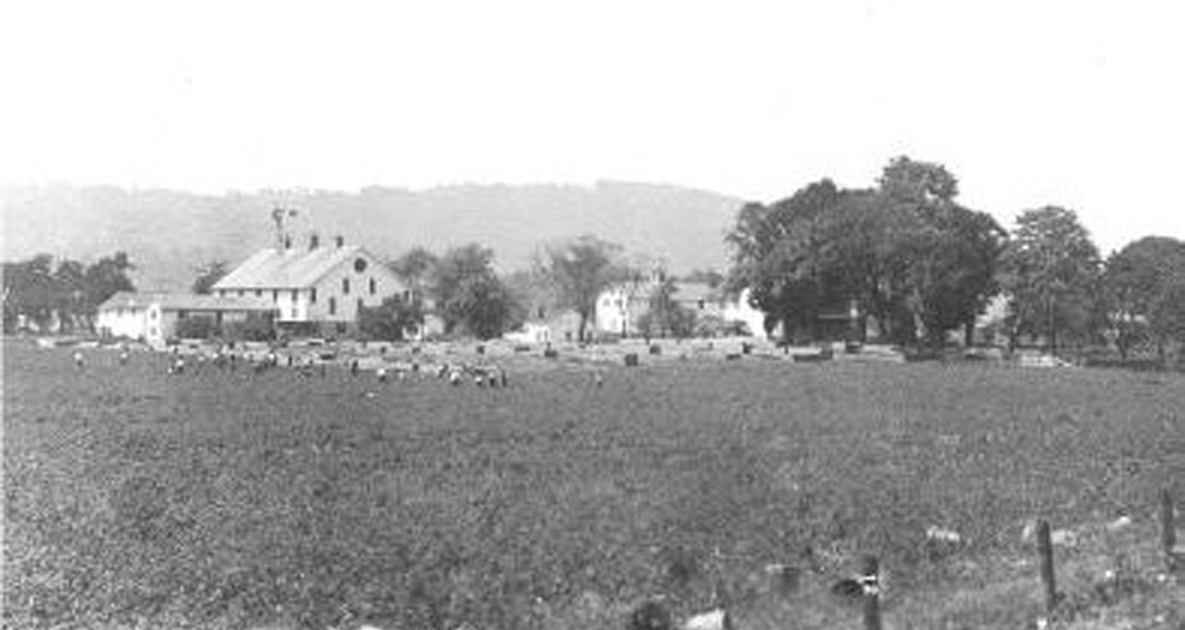 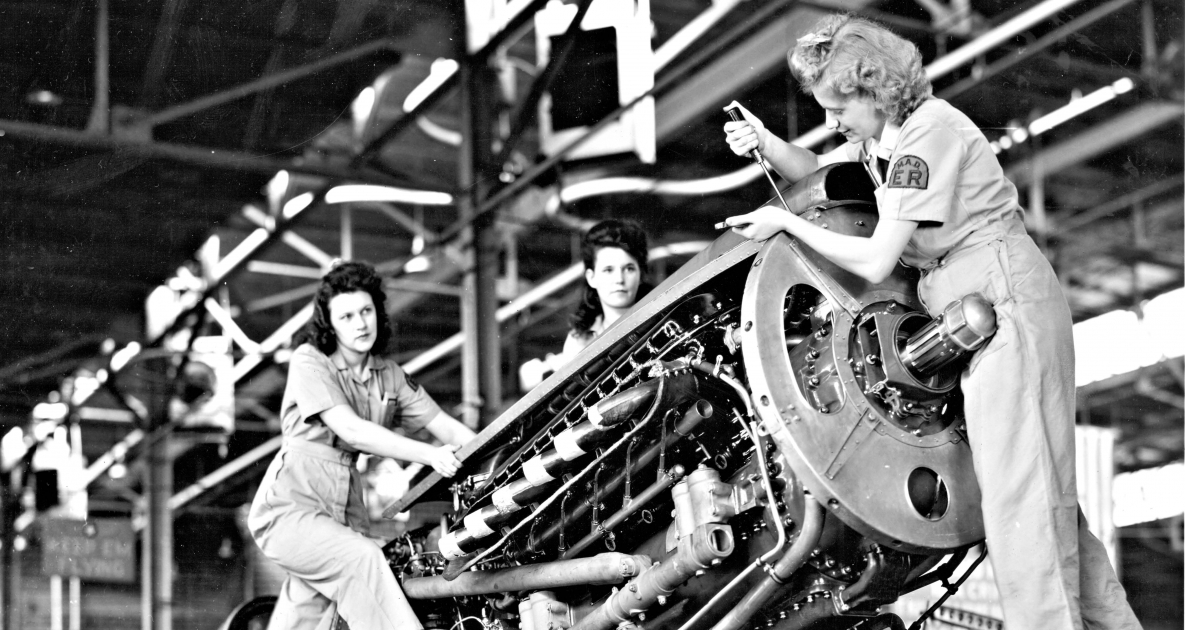 During the Second World War (1941-1945), the airfield was known as Middletown Air Depot. The facility had two major functions: material supply and aircraft maintenance and overhaul. Hangars, warehouses, shops, and office buildings were erected to accommodate these activities. Many of these buildings were demolished to permit construction of the present terminal. B24 aircraft are overhauled at the depot.
Photograph (n.d.) courtesy of Middletown Public Library 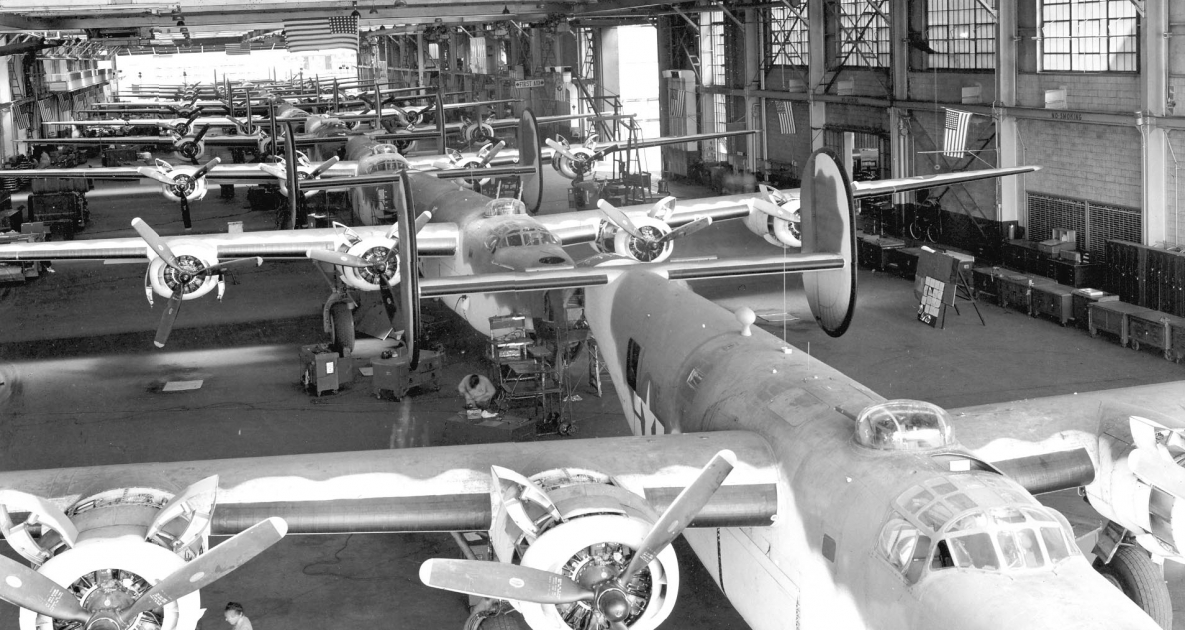 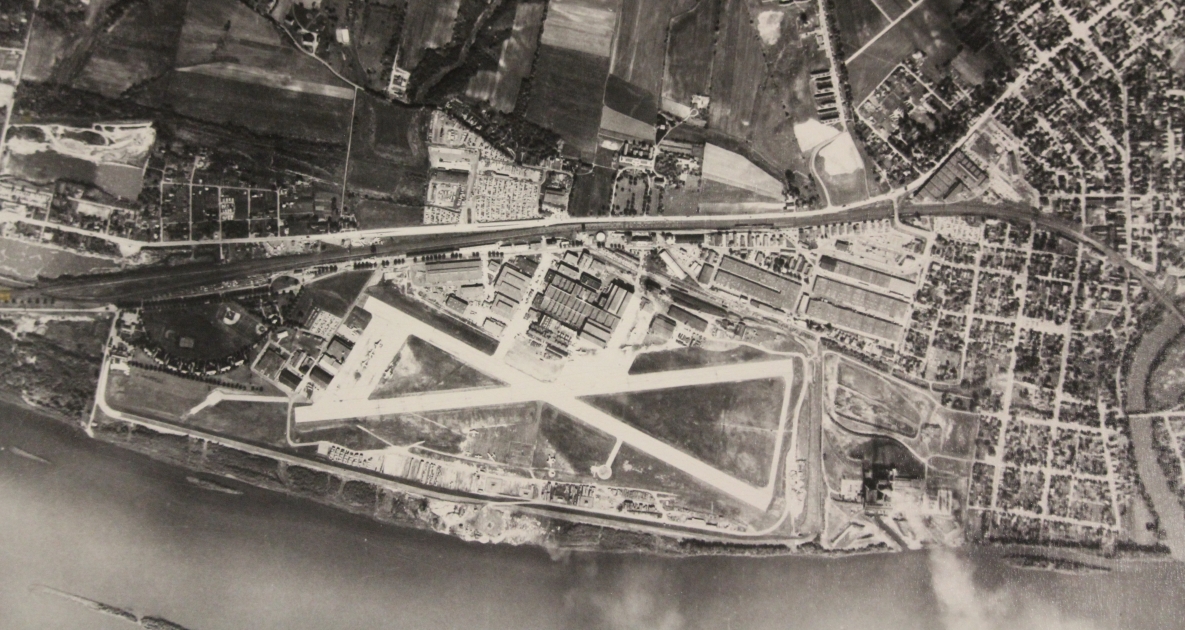 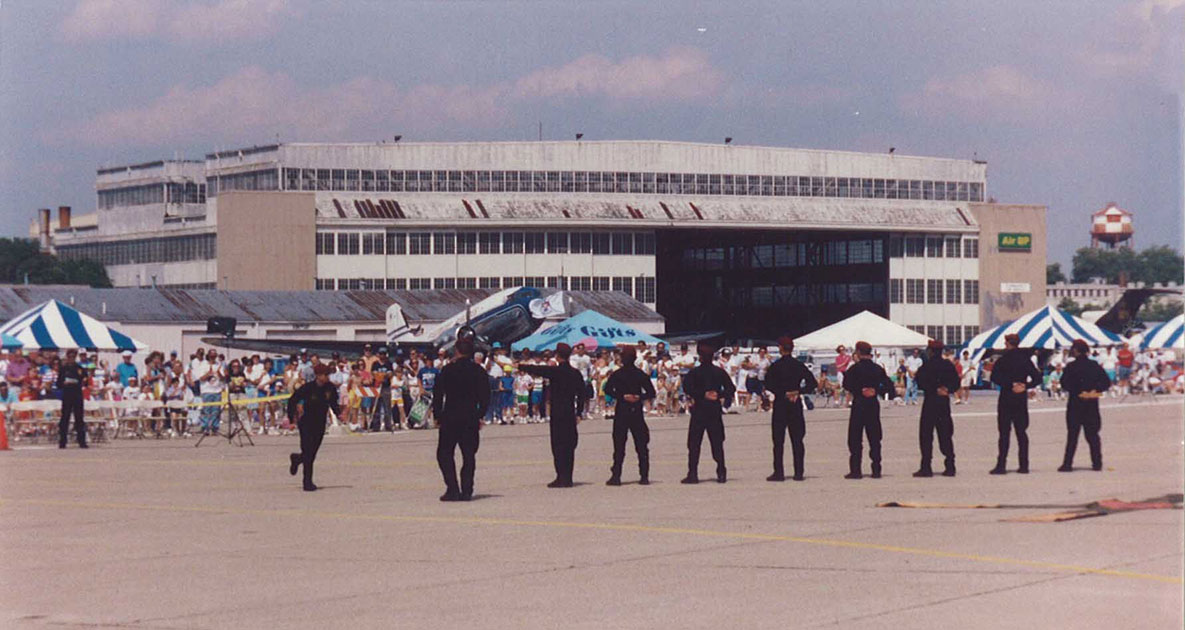 Harrisburg International Airport has been serving Central Pennsylvania for over 100 years. In 1898, the Signal Corps of the U.S. Army was stationed on our present site in Middletown. The first airplanes landed in 1918 at the base, which was renamed Olmsted Air Force Base after WWII. By the time it was decommissioned in 1969, the base had grown to employ 11,400 civilians. At this point, Harrisburg International Airport began to serve the public, under the ownership of the Commonwealth of Pennsylvania. Commercial service began in 1969.

In 1998, the Commonwealth transferred ownership to the Susquehanna Area Regional Airport Authority (SARAA), the board that oversees ownership of the airport. The Authority board consists of community volunteers appointed to staggered, five-year terms by the elected officials from Cumberland, Dauphin, and York counties, the cities of Harrisburg and York, and Fairview and Lower Swatara townships.

In addition to owning Harrisburg International Airport, SARAA also owns Capital City Airport (CXY) in New Cumberland, York County. Capital City Airport (founded in 1938 as York State Airport) served as the commercial service airport for central Pennsylvania until the creation of HIA in 1969.
In July of 2004, SARAA, in conjunction with the FAA and the Pennsylvania Department of Transportation’s Bureau of Aviation, acquired the Chambersburg Municipal Airport and re-named it Franklin County Regional Airport (FCRA). The general aviation facility is located in Greene Township, Franklin County.

In August of 2006, SARAA acquired another general aviation airport, the Gettysburg Travel Center, and renamed it the Gettysburg Regional Airport (GRA). The facility is located in Cumberland Township, Adams County.

Together these facilities safely and efficiently handle approximately 150,000 aircraft operations each year. Additionally, they provide Pennsylvania residents with the opportunity to remain connected with the global marketplace via aviation.